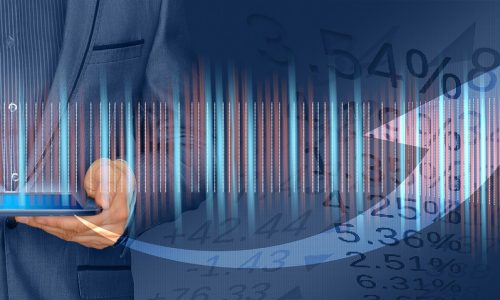 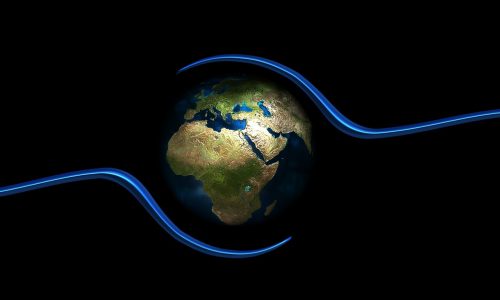 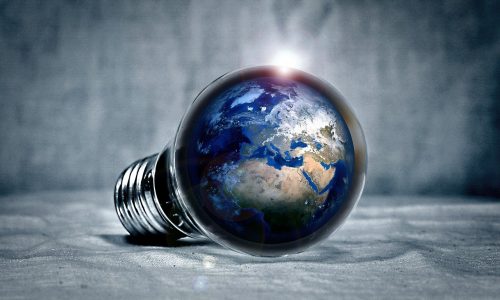 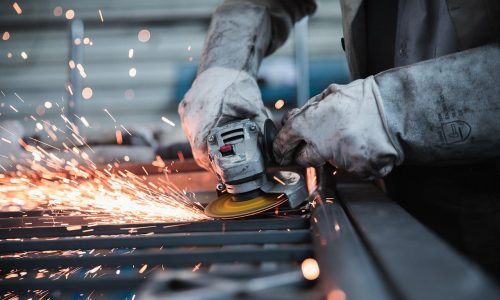 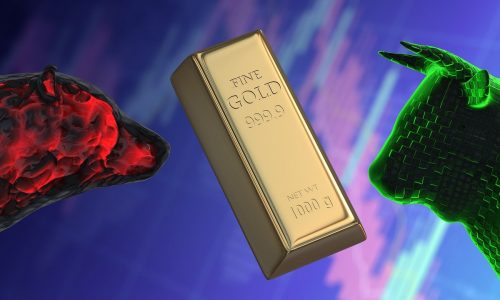 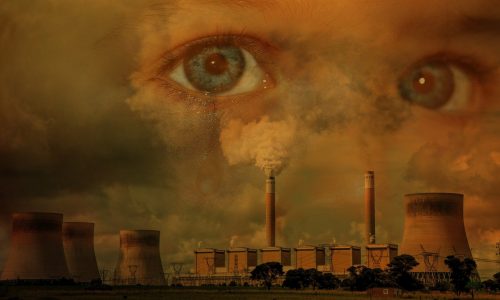 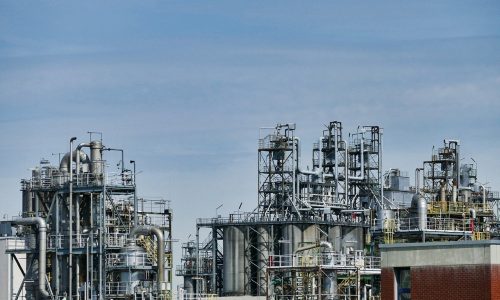 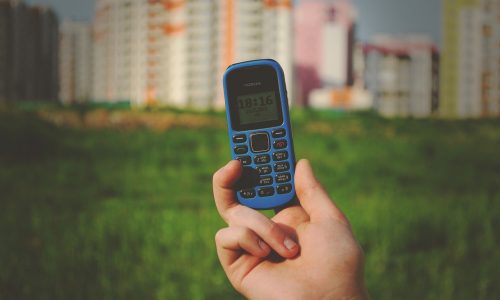 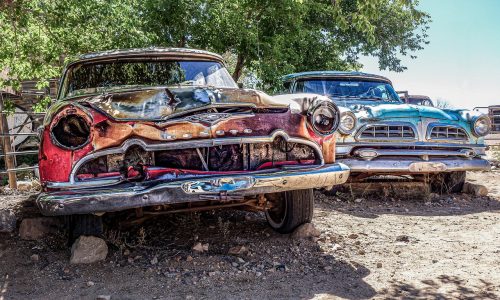 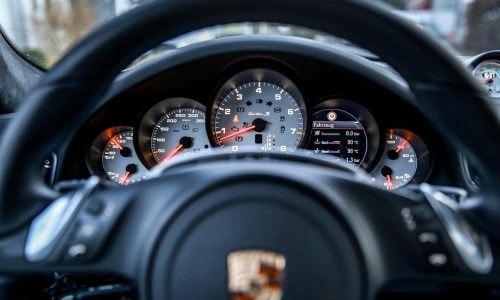 Thanks to automotive semiconductor ICs that modern cars come with high-end functionalities like navigation control, infotainment systems, collision detection systems, 3D mapping applications, augmented-reality technologies and so much more Semi-conductor shortage is posing a great challenge for the global automobile industry and the Indian industry is also feeling the heat. Dealers’ organisation – Federation of […]