RBI decision to target growth instead of focussing too heavily on inflation control, a welcome departure from its stance 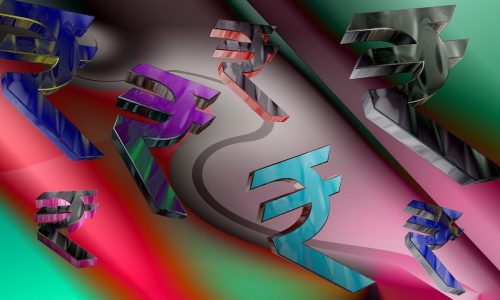 The Monetary Policy announcements last week by the Reserve Bank of India (RBI) Governor Shaktikanta Das were bold in ways that the banking regulator this time decided to target growth instead of focussing too much on inflation control. The CPI inflation continues to remain high (at 7.34 per cent in September) – significantly above […] 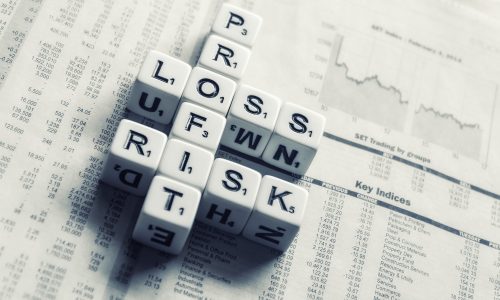 Unlock 5.0 guidelines have been released by the government with further relaxations that are likely to increase the economic activity. This comes at an opportune time as a number of data points give encouraging signals. Are these green shoots leading to a recovery path or we are reading too much into it? The headwinds are […] 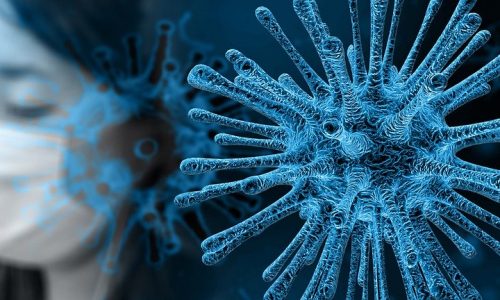 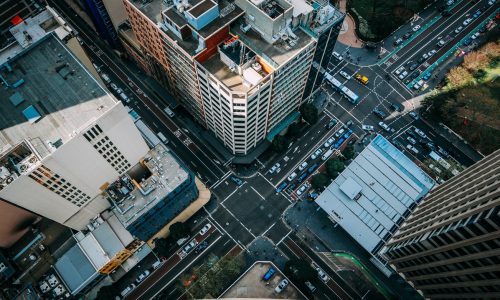 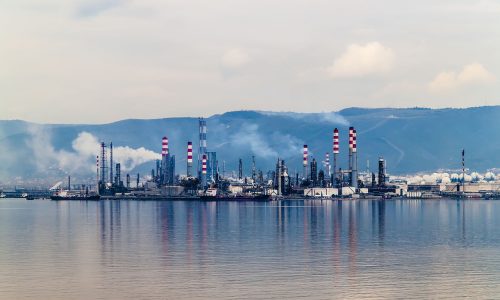 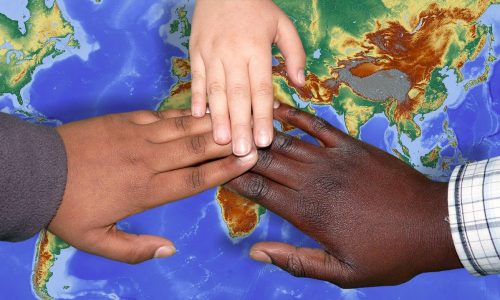 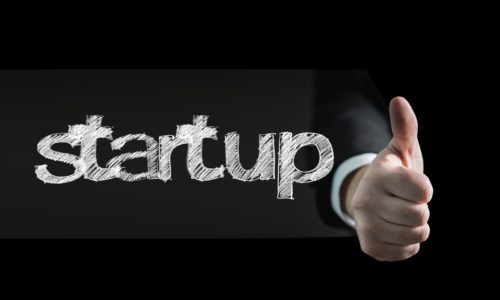 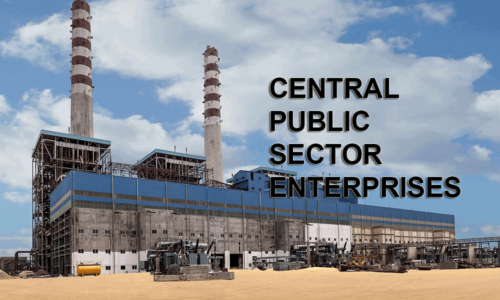